Ex-Italian Foreign Minister: Aleppo tragedy is a stark reminder of the price of Western neglect 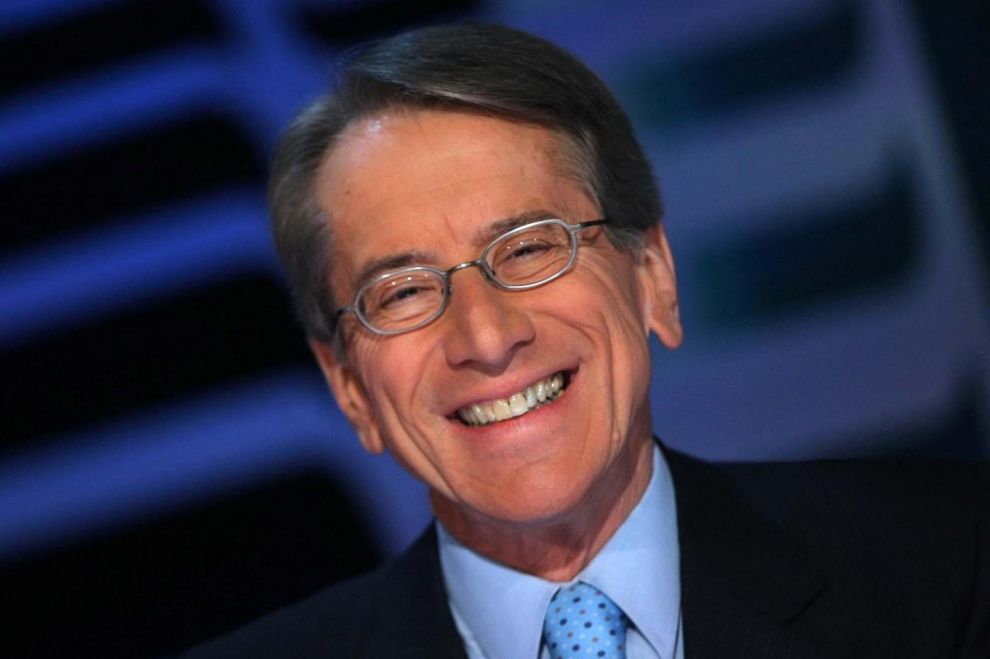 The carnage in Aleppo is a much stronger reminder than we should have ever needed about the importance of a change in Western foreign policies.

President Obama’s attempt to “reorient” U.S. foreign policy has in practice turned into the outright abandonment of the U.S. role in the Middle East. And the people of Aleppo are only some of those who have suffered or might suffer as a result.

In Aleppo’s final days, residents of the city reached international audiences with chilling accounts of pro-Assad forces murdering people on the streets. A city with a 6,000-year history and a defining role in the development of human civilization has been largely reduced to rubble. And all of this has been made possible by a Western policy of neglect.

Meanwhile, in Iran, the theocratic regime that came to power after the 1979 Islamic revolution is harvesting the fruits of a misguided nuclear agreement. The regime has sought to enrich itself with new Western partnerships, but has by no means diminished its anti-Western rhetoric or its threats against other nations in the region. Quite the contrary, that rhetoric and those threats have increased, and Iran has used its newfound wealth to deepen its involvement in the affairs of nearby countries, with Syria being especially prominent among them.

With this in mind, it is plain to see that Western policies toward Iran and toward Syria are closely connected, and that the crises in both of those countries are symptoms of the same mistaken thinking.

The crisis in Syria is obvious. It has killed as many as half a million people and has made millions of others into refugees.

It has allowed the Islamic State of Iraq and the Levant to flourish in the midst of the chaos, while the backers of the Assad dictatorship have continued to focus their attention on moderate rebels like those who had held eastern Aleppo prior to this month.

The crisis in Iran is far less obvious to those who aren’t closely watching the country. But those who are understand that public discontent is at an all-time high, necessitating a persistent crackdown on political and civil activism, labor rights movements, and so on.

The crackdown has swelled the ranks of Iran’s political prisoners, and has helped the country to reinforce its reputation as the worst abuser of the death penalty, with the highest per capita rate of executions. However, it has not managed to snuff out the domestic discord, with dissident groups like the People’s Mojahedin Organization of Iran (MEK) continuing to provide organizational structure and active network for activists while also helping to garner foreign support for the cause of regime change.

That sentiment isn’t difficult to understand. The people of Iran want to be free of the repressive theocratic government that jails people for dissent or for being in the same room as someone of the opposite sex. And of course they also want their government to cease wasting Iranian resources in supporting the Assad regime and shedding innocent blood on foreign soil.

Meanwhile, the people of Syria want to be free of the madman who has used chemical weapons and barrel bombs against civilian populations and who even today is directing the wholesale slaughter of people living in rebel-controlled territory. And of course the Syrians, too, want an end to Iran’s destructive interference in the region.

It is perfectly reasonable to expect Western policy to help facilitate these goals, which are in line with Western values and ways of life.

In absence of Western leadership, a small handful of militant theocrats in Tehran are imposing their will on huge swaths of the Middle East. What recent Western policy doesn’t seem to realize is that its involvement in the affairs of the Middle East does not have to mean imposing the will of the United States on foreign countries. There is no need for such imposition when popular movements like the Syrian opposition and the Iranian opposition led by Maryam Rajavi clearly want the same things as does the West, namely democratic governance and the freedom to live without fear of arbitrary violence.

People are dying in Aleppo; hundreds of thousands have died throughout Syria; and many more will die in the future if the international community continues to enforce a policy of willful neglect. At the same time, people are being tortured and imprisoned for their beliefs throughout Iran; and the situation will only get worse if the West continues to legitimize tyrannical governments while ignoring the voices of local peoples.

Current policies must change. The disease of erroneous thinking on Mideast policy must be cured before it manifests even more symptoms than the destruction of Aleppo and the enrichment of Tehran. These consequences are deadly enough, and they leave the whole of the West without legitimacy when countries on both sides of the Atlantic claim to be global defenders of democracy and human rights.

Giulio Terzi, former Foreign Minister of Italy, is a member of United Against Nuclear Iran’s Advisory board.
Condividi
Altri Articoli